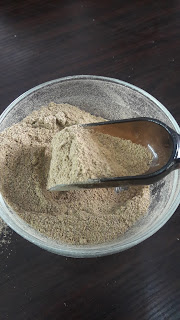 When a recipe has an oil, I give the one I used and sometimes recommend a few more oils.  Sometimes I say that any carrier oil can be used.  A few readers have asked what carrier oils are, so I decided to dedicate an entire post to them.  I just picked up several new oils, so you'll be seeing new oils in the near future.


You can usually safely substitute one carrier oil for another oil with great results.  Coconut oil is one that doesn't interchange well because it is solid at room temperature.  Otherwise, you can pick the one that meets your needs or based on what you have on hand unless the recipe states otherwise.  Some oils are better used mixed with other oils, such as avocado oil.

What Are Carrier Oils


Carrier oils are vegetable oils made from the seed, nuts, or kernels of plants. You can't apply most essential oils directly to your skin, so you have to dilute them with a carrier oil.  These oils are also used in sugar scrub recipes, lotions, balms, lip balms, and salves.


Carrier oils shouldn't have a strong smell, except for unrefined coconut oil.  They will have a slight nutty aroma that doesn't affect your final product.  If your oil has a strong odor, it could be rancid.  Discard it and do not use it.

Almond oil (sweet almond oil) is moisturizing for your skin.  It is very versatile, so it works in many types of recipes.  It's high in vitamins A and E to nourish your skin.  Do not use this oil if you have a nut allergy.

Apricot kernel oil is very gentle, so it's great for sensitive skin or recipes that you make for children.  It's also very versatile, so it's a great substitute for almond oil.  It's often used in lotion recipes and for hot oil treatments.

Avocado oil is high in essential fatty acids and fat soluble vitamins.  It's great for sensitive skin or problem skin and eczema.  Avocado is usually combine with other carrier oils and not used alone.

Castor oil is antiviral, antibacterial, and antifungal.  It's often used on irritated skin.  It's usually combined with other oils and not used alone.

Coconut oil is one of my favorite oils because of the heavenly smell.  It is also naturally antifungal and antibacterial, so it 's great for lip balms and lotions.  It's solid at room temperature, so it will harden a recipe when added.  It can be combined with other oils so the final result isn't so hard.  Look for unrefined coconut oil, which is the kind that smells like coconut.  Refining may use chemicals to extract more oil, and it also bleaches  and deodorizes the oil.  They may also add sodium hydroxide to extend it's shelf life.

Evening primrose oil is used to combat skin dryness and skin irritations.  It's great for the skin and hair and is said to reduce the effects of aging.  It's also great for eczema.

Flax seed oil is high in vitamins, minerals, and fatty acids.  It's especially great for your hair because it promotes hair growth.

Grapeseed oil is a dry oil, so it isn't as oily on your skin.  It's used in hair recipes and skin recipes.  It's a natural astringent, so it's great for acne prone or oily skin.

Posted by ahmed rofiat at 11:51 No comments:

Registation still on at radiant makeovers 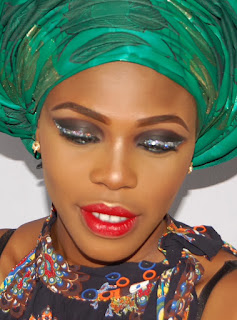 October registration is still on!!!!

Register today and get 10% off the regular fee on

The blackest eyeliners ever!!

There's nothing more annoying than your top liner fading during the day, or an eyeliner that turns light grey once it dries. No eye liner is perfect but our top 3 picks are close enough, We've tried and tested these long enough to say what we think about them including Pros and Cons. They all dry matte.

We have broken down around 10 eyeliners out there down to ONLY three - a high end, an affordable and one that is available in the Middle East so it's a win win for every one!

These are in no order! 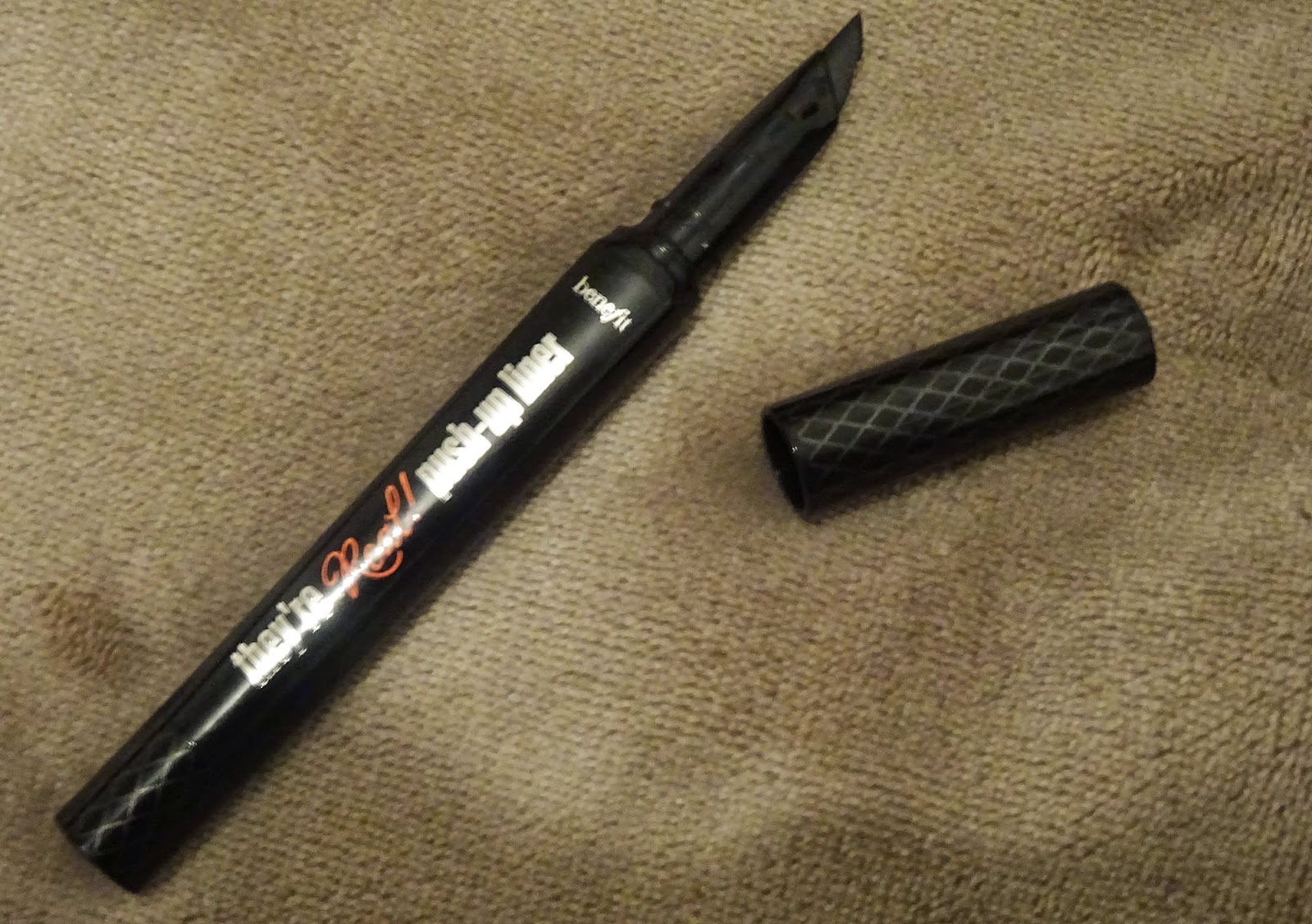 So much to say about this product, It is a GEL, looks like a pen and has a screw on cap which is great because it won't fall off and end up at the bottom of your make-up bag. Love the grip, the fact that it's like a pen makes it so much easier to hold when applying. The end has a twist, you have to twist it to get the product out so you have fresh gel liner each time. In a pot you will notice gel liner dries up quick. 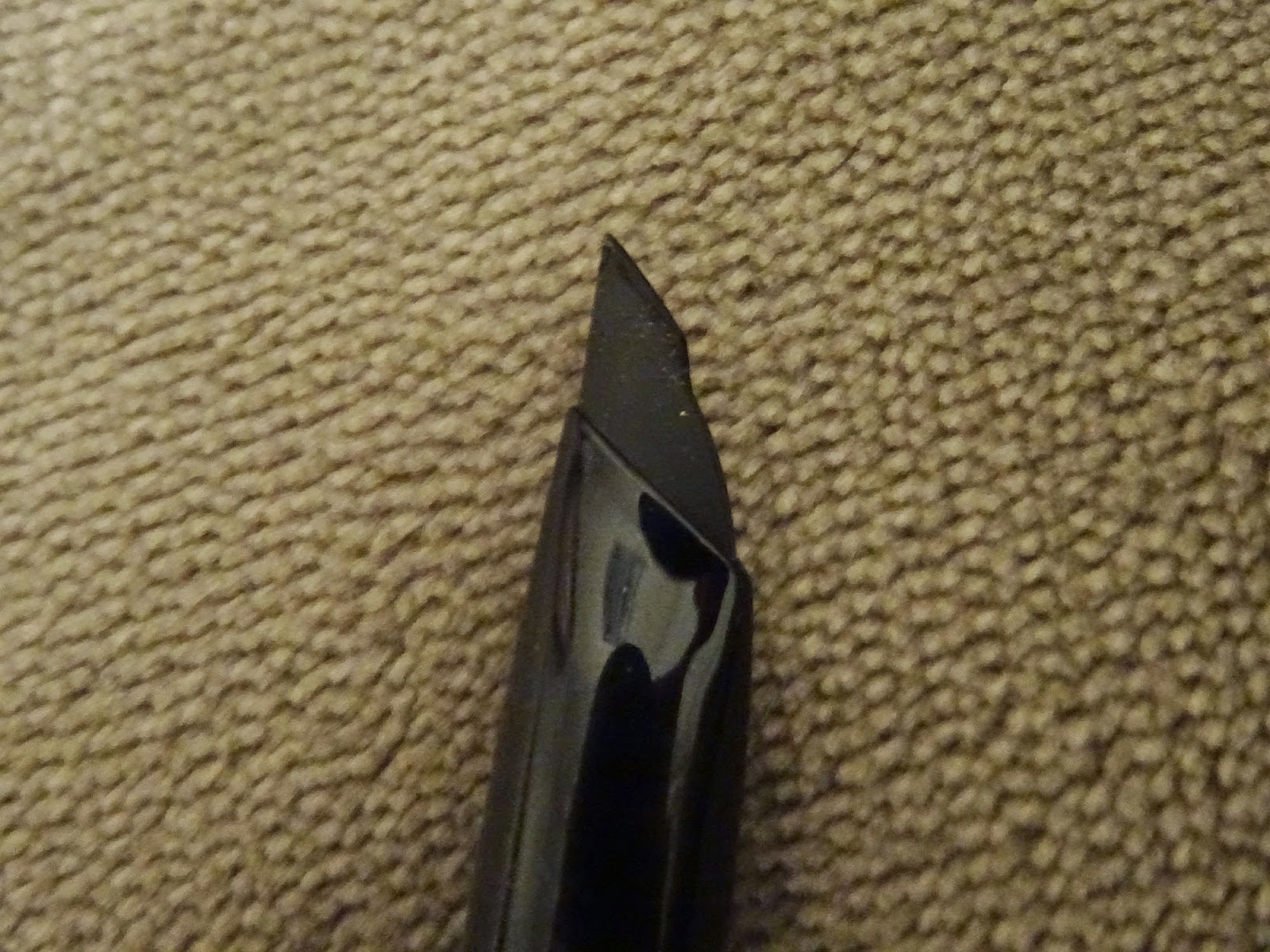 It has a rubber angled tip, it is a dream when creating your wing, glides on beautifully and you will find your self surprised when you get your liner perfect after using this for the first time. The angled applicator helps precision when placing your wing/flick, gets into the inner corner perfectly. 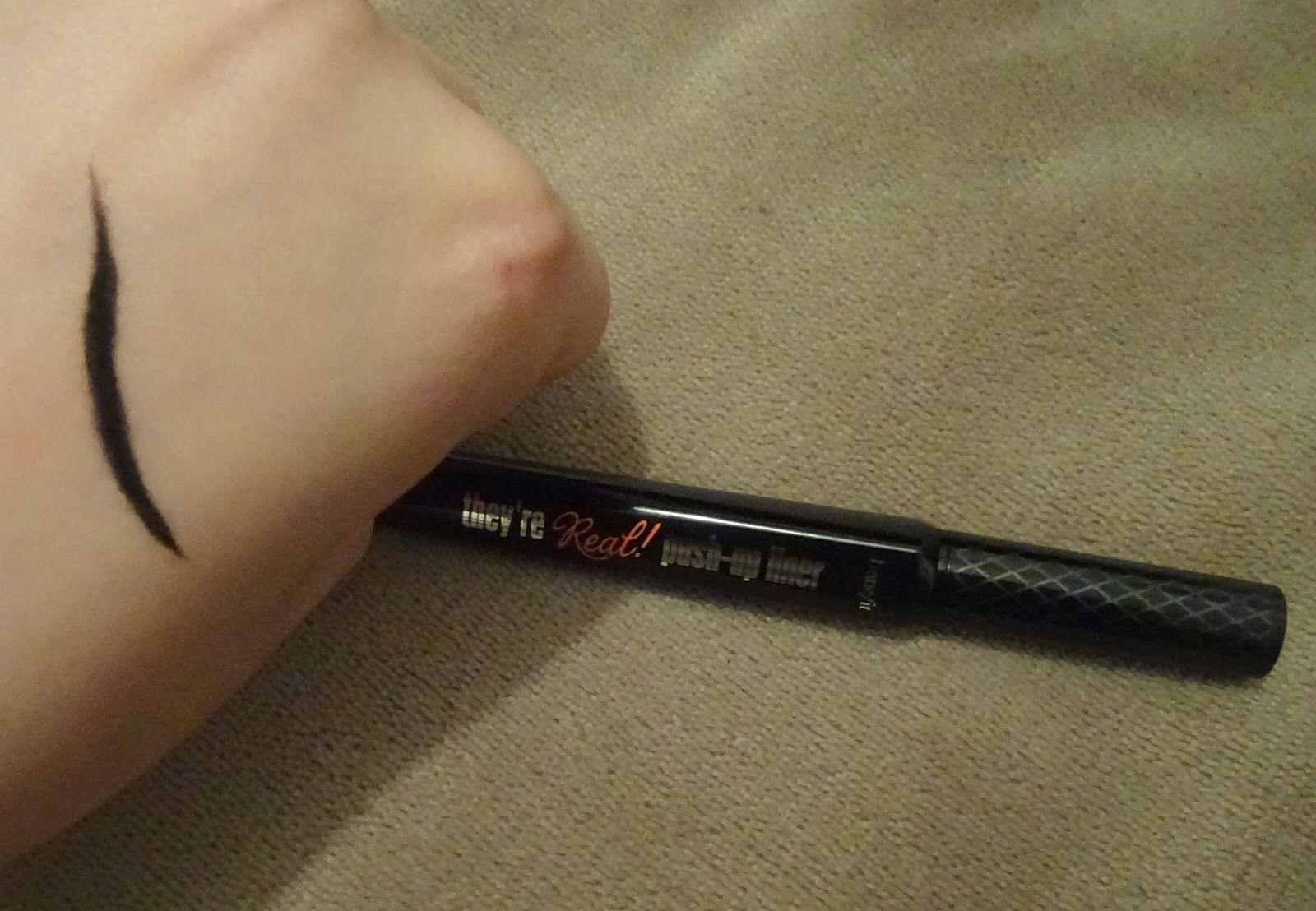 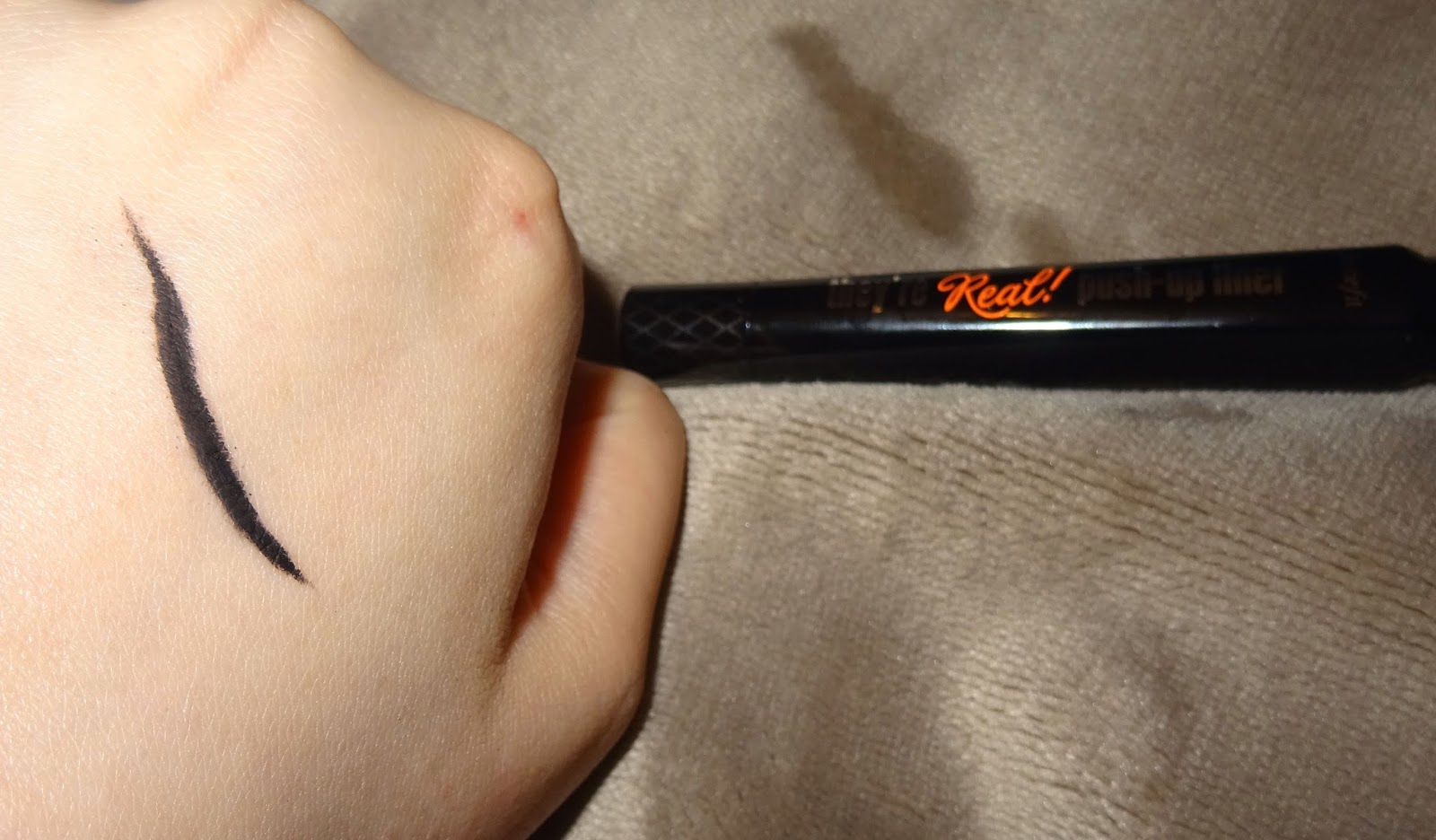 It's one of the blackest, the formula is great, staying power is 10/10, easy to remove with makeup remover.

CONS:
when you twist for the product to come out you have to apply it at the back of your hand first because there's a clump at the end of the applicator which is the only downside. 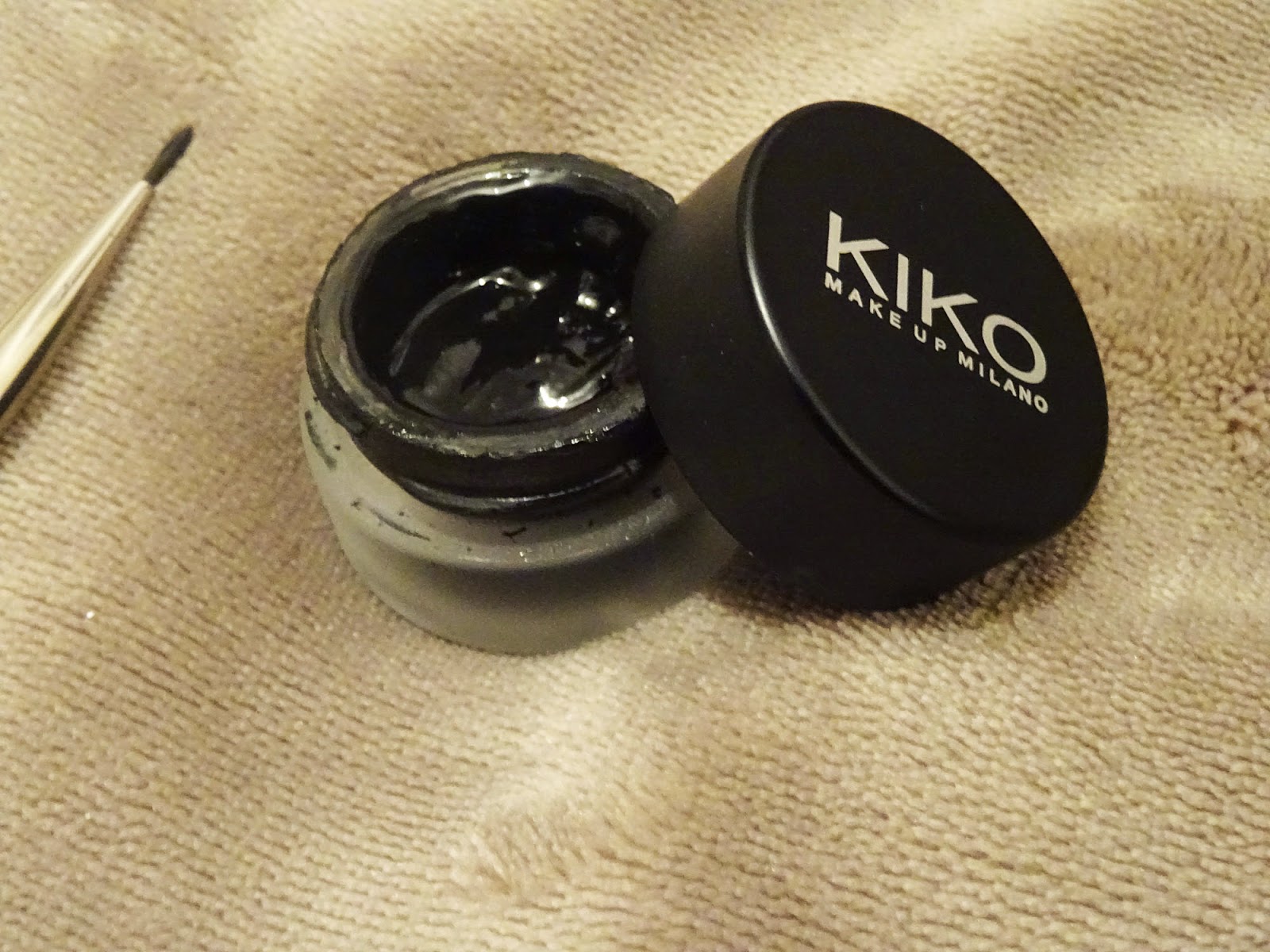 So the packaging says it's a gel but it actually looks more like a thick ink, it has more of a jelly-like consistency, it is SO SO black! You will need a fine point brush to apply this. Kiko is a great affordable brand so you wouldn't be splurging out on this.


You can see how black and matte this product is, the formula is great. If you're someone who has trouble with your top liners melting and transferring on to your crease this is the one for you, great for summer, vacation - waterproof so you can have the perfect liner stay put all day.

CONS:
To some people it will be a pro but this liner is VERY tough to remove, it's almost like a tattoo. You will need more than a makeup wipe to remove this stuff! Don't bother rubbing it. If you love your liners to stay put try this but we suggest you use an oil based makeup remover to remove this bad boy. More for a special occasion. 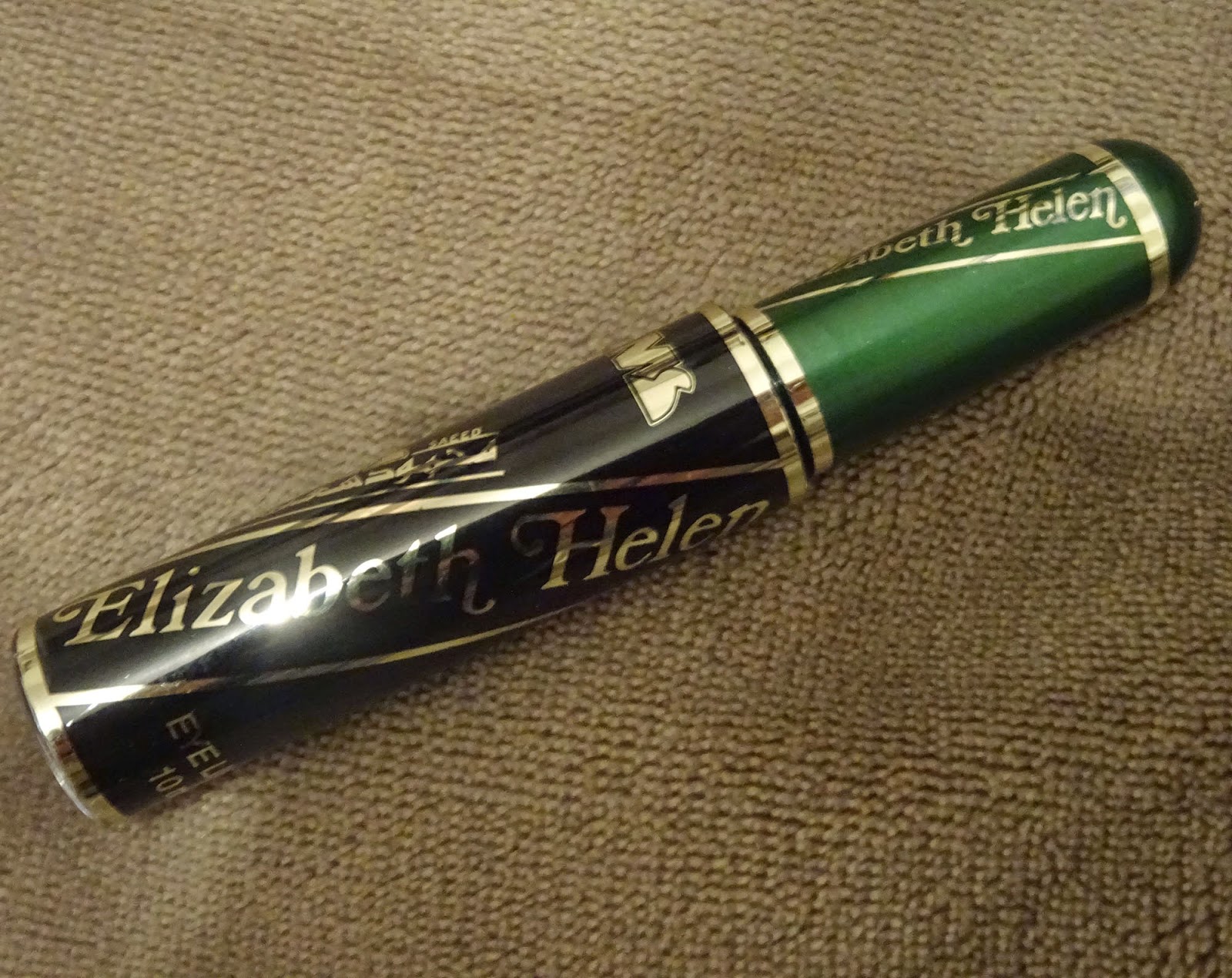 We ALWAYS stock up on this product when we visit the Middle East, the perfect liquid liner. SUPER BLACK Arabic eyeliner which is only available in the Middle East (We haven't searched online so maybe it is available outside the Middle East) Love the formula for everyday eyeliner. It dries matte, good size tube, has a screw on cap that is comfortable to hold when applying on yourself. 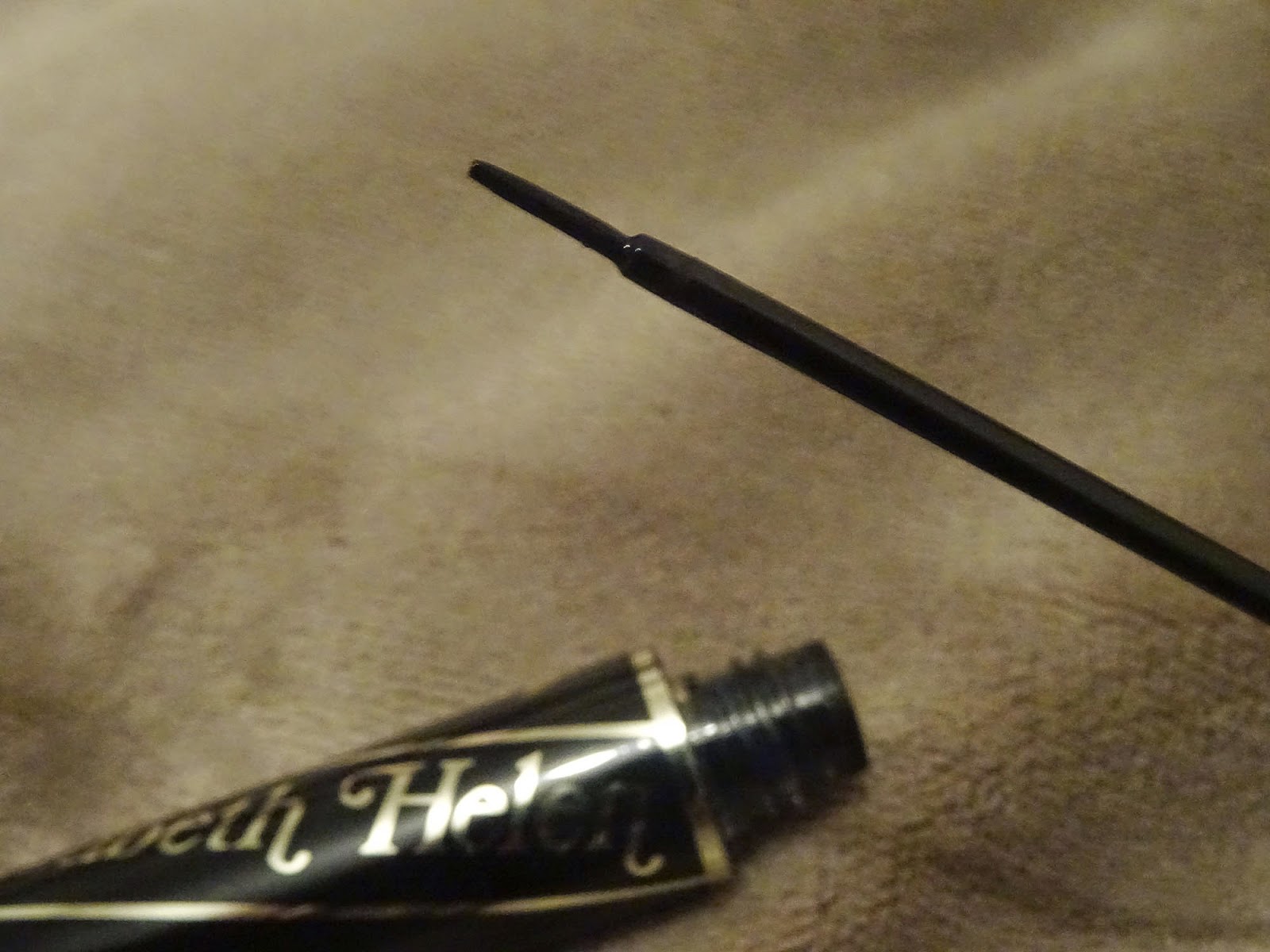 The applicator is a fine brush, easy to glide the very black fluid and to make a cat-eye wing.


It's a liquid so it will take a while to dry. Gorgeous rich black colour, looks good in flash photography too!

CONS: The only thing we wish we good change about this product is how it transfers after around 5 hours if you have sweaty eye lids! some people will be okay but if you want to use this without an eyeshadow be sure to use an eye primer and dust some pressed powder on your eye lids before applying this.


We hope you found this post about the BLACKEST EYELINERS out there useful!

Fyza and Sonia xoxo
Posted by ahmed rofiat at 05:18 1 comment: 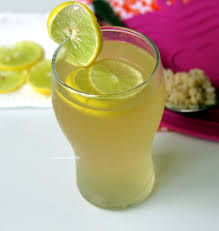 Posted by ahmed rofiat at 16:10 No comments:

our services at radiant makeovers and rapsbabe beads 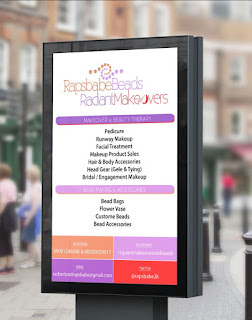 Posted by ahmed rofiat at 14:53 No comments: 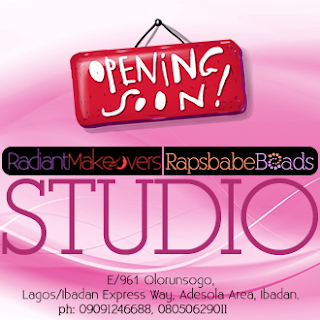 This is to announce the grand opening of radiant makeovers and rapsbabe beads studio on October 1 .we eagerly anticipate your presence
Posted by ahmed rofiat at 00:50 4 comments:

ahmed rofiat
I'm a cosmetologist, a makeup arstist, a bead artisan, a beauty consultant and a beauty blogger.